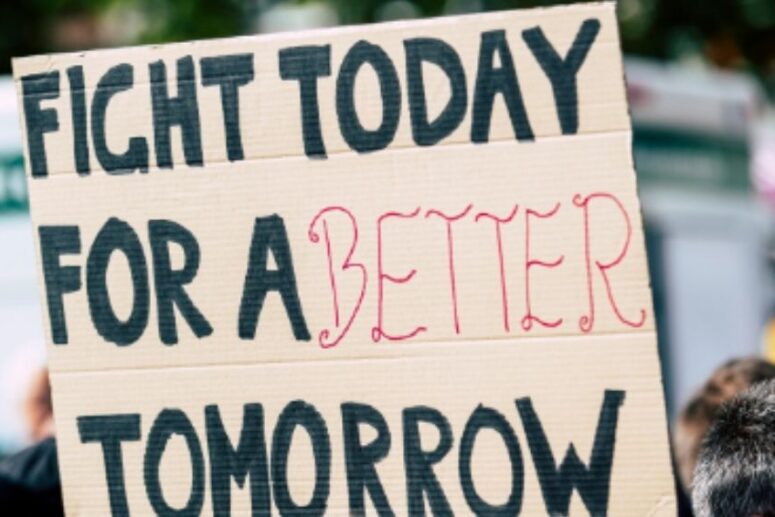 In the 1950’s and 1960’s, the desire for equality and freedom for African Americans inspired the Civil Rights Movement. This brought hope to our nation, but the Civil Rights Movement did not end there. Fundamental and lasting change was made during this period of time and its impact can be seen in a myriad of ways in today’s society. However, civil rights issues such as racial disparities in the criminal justice system still require ongoing work today, as has been proven by the death of George Floyd and countless others. The Civil Rights Movement was only the beginning of the long road ahead on the journey to equal rights.

In America’s past, the segregation in schools, military forces, restaurants, buses, and more perpetuated the false notion of “separate but equal.” As time went on, dozens of laws further enforced racial segregation. Nevertheless, the fight for justice across America continued.

On December 1, 1955 Rosa Parks refused to give up her seat for a white man. Just 4 days later, the Montgomery Bus Boycott protested segregated seating. Eventually, the Supreme Court ruled that segregation on buses was unconstitutional. The events that unfolded after were steps that got us closer on our journey as we marched down the road of equal rights. Segregation and employment discrimination were deemed unconstitutional, and laws discriminating against African-Americans ended. On paper, it seemed that the Civil Rights Movement had done its job. But, our journey was not over.

Systemic inequalities deeply ingrained in our way of life still exist. It may not be as blatant as segregation, but it is still present in our society today, as we have seen through the countless injustices that have been taken on the African American community. We have a lot of unfinished business in the fight for equality, and the next part of the Civil Rights Movement is happening right in this very moment.

This moment will go down in history, just as our predecessors like Rosa Parks and Martin Luther King Jr. did, and we have the ability to be part of this monumental change in our society. Let’s unite together to understand each other, to fight with love and not hate, and to see that there is hope. Change is happening, and we have the potential to campaign against the violence and systemic racism that the African American community is experiencing. We are proud to be living in this moment and to come together as a nation to end this once and for all.

“Every man must decide whether he will walk in the light of creative altruism or in the darkness of destructive selfishness.” – Martin Luther King Jr.

If you would like to walk in the light with us, here are ways that you can be a part of the movement for racial equality. 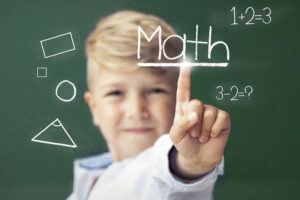 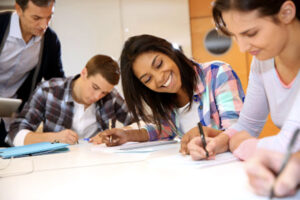 Jumpstart is a kickoff to the fall academic courses providing support mirrored in the classroom. Scholars will receive support from an assigned tutor during the weekly scheduled time slots. The instructor will support students in completing virtual academic assignments and receive feedback as needed.
$500.00
150 students enrolled
0 lesson 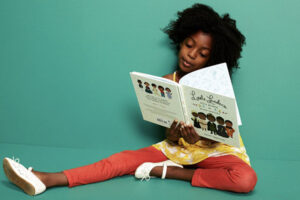 Thoughtfully crafted book clubs put books in the hands of the scholars and provide discussion tools students can use as they work out their responses to the books in which they are reading. We utilize the most popular book titles Includes a $10 Pizza Hut gift card Frequent discussions about...
$240.00
80 students enrolled
0 lesson
Show all